Quality MOTs & servicing for any car, and car body repairs in Gloucestershire

Welcome To Spraytech at Brooklyn Garage

Our goal is to provide you with some useful information about our company that we hope will make it easier for you to do business with us.

Spraytech at Brooklyn Garage has been serving the automotive community since 1984. We are specialists in automotive refinishing.

On this site, you will discover all about our services, as well as our courteous and resourceful staff.

Feel free to browse around. If you have comments or questions about our products or services, or simply need more information and want to contact us, you can reach us through our contact page, or by using the details listed at the top of the screen. 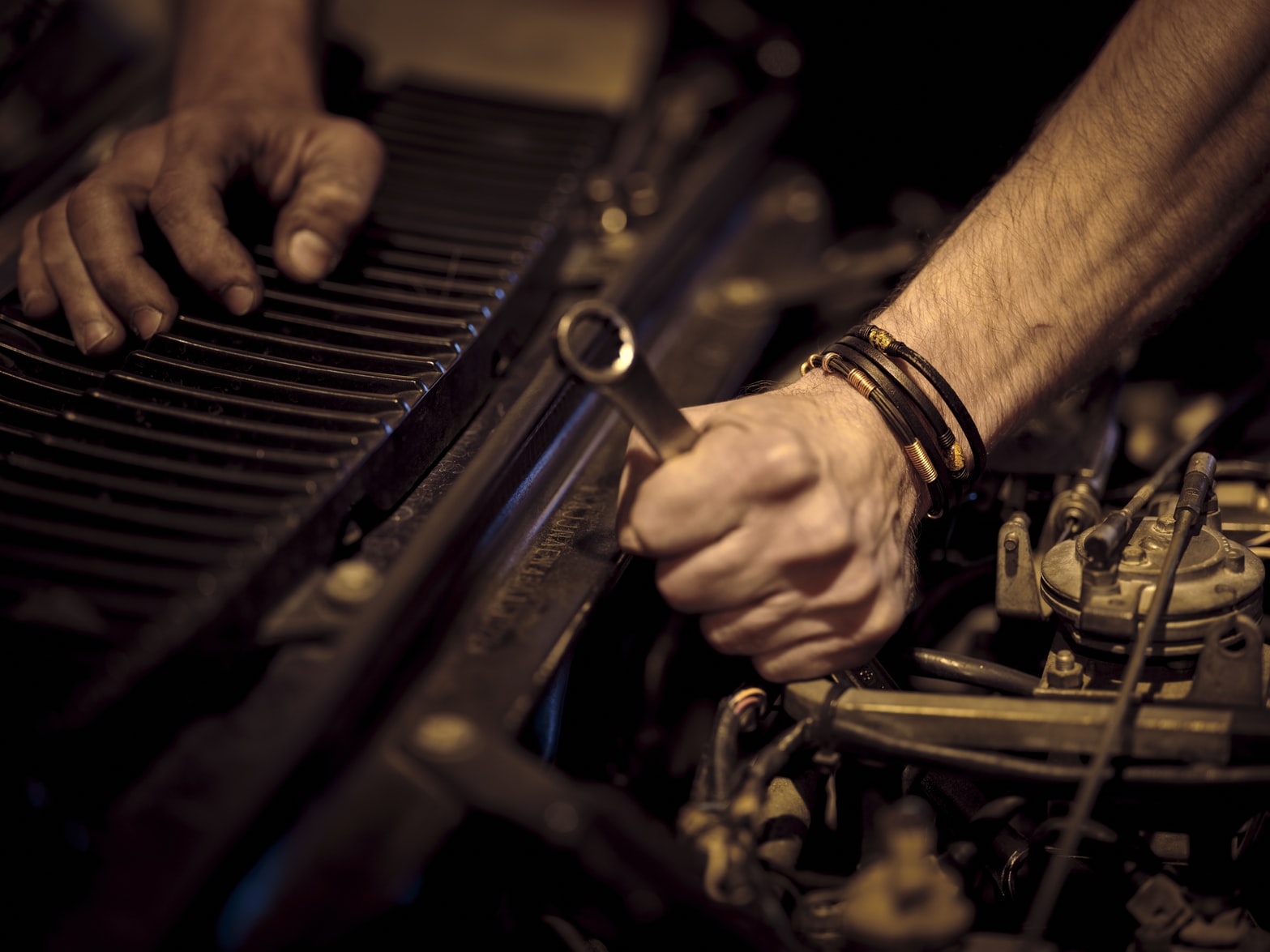 My name is Alan Moreton and I am the Proprietor of Spraytech at Brooklyn Garage. I have been the sole owner of the company for the last 2 decades, having bought out my previous partner, Dave Read, after working here on and off over the past years. I passed my City and Guilds qualification with distinction. I have an R.T.I.T.B. certificate and National Craftsman's certificate. I also represented Gloscat College and won first place award.

Outside of Spraytech, I have raced motorbikes and have taken part in the British Superbike Championships. I have previously finished 9th in the British super stock cup, won the open 1300cc championship and finished 2nd in the Drayton Croft, ran at Mallory Park. I have now started kite surfing and I find it more of a family event.

As an extension of both these hobbies and my business, I have a website under the name of Alamo Racing. This is an information site and I can sell and supply performance motorcycle parts and will run alongside Spraytech, which will be able to fit these parts if required. The website address is www.alamoracing.com

Spraytech of Cirencester has now relocated and is now know as Spraytech at Brooklyn Garage. It is a small independent body shop, now in its 4th decade, having been in business since February 1984.

We employ a dedicated team of four people consisting of one MOT/Service engineer, one trainee bodyshop employee, myself, and an office administrator.

Spraytech is renowned for its excellence and frequently repairs cars from manufacturers such as Ferrari, Aston Martin, TVR, Porsche and Lotus. However, we take pride in applying the same standard of workmanship to all our repairs.

Our 20th anniversary was celebrated in 2004 with a free prize draw for every customer serviced during the month of February. The winner was presented with a hamper by the president of the Cirencester Chamber of Commerce.

We have received the formal recognition of an Investor In People organisation and have become the first business of our type in the southwest region to receive this award. We worked hard to achieve the required standards and received our accreditation on the 1st December 2004.

Spraytech is an approved body shop. We carry out repairs for a number of insurance companies including:

We are recognised repairers for a number of other organisations

For more information on our services, call us now on